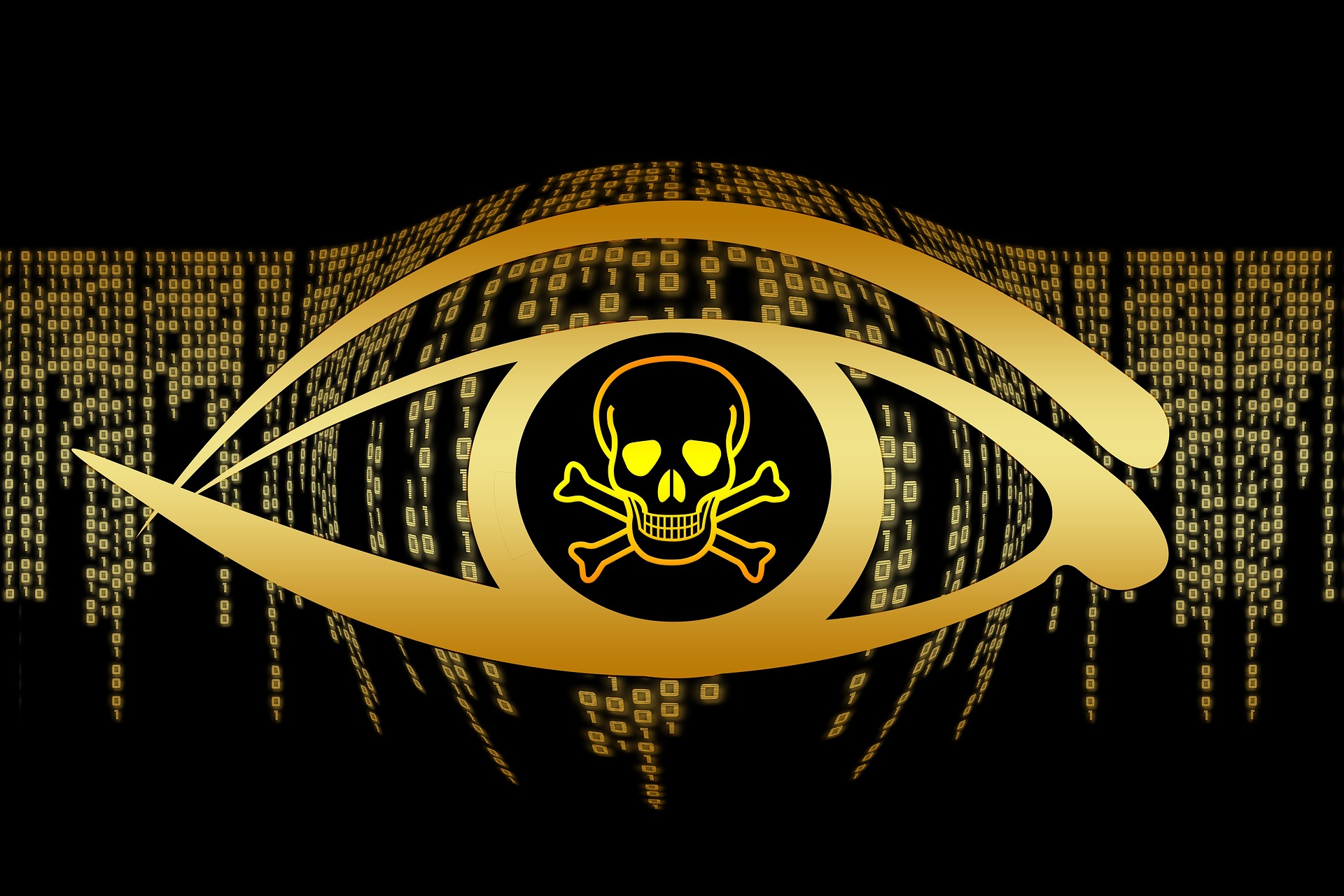 Just like your sock drawer or attic, your network can hide some pretty nasty surprises over time, especially as attackers become more sophisticated and stealthy advanced persistent threats (APTs) proliferate. What better time than spring to start a threat-hunting expedition? 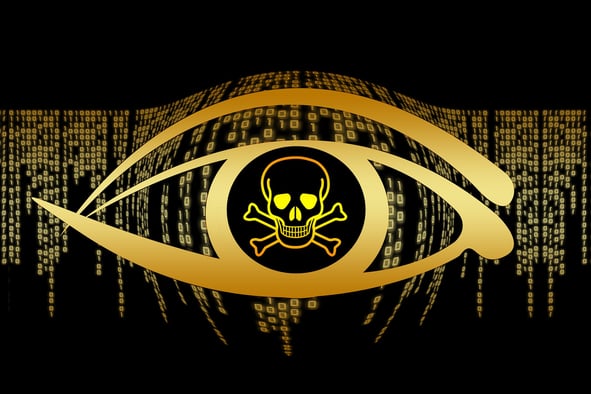 New data from Crowd Research Partners suggests now is a good time to start. More than 80% of cybersecurity professionals said the number of threats against their networks doubled in the past 12 months, with the majority (94%) feeling less than confident in their ability to discover advanced threats. With threat hunting cutting time-to-discovery in half and accelerating investigation times by 42%, it’s no wonder that four-fifths of respondents say threat hunting will be a top security initiative in 2017.

With threat hunting, security teams take as a given that a successful attacker is already hiding in the network, and proactively search for telltale indicators of compromise (IoCs) to help them pinpoint and eradicate the threat. Examples of such IoCs include:

Collecting logs from across the environment, correlating them and alerting on such anomalies is easier said than done. Smart security teams invest in:

Our partner Fortinet can help. Its Cyber Threat Assessment Program can evaluate a distributed
network end-to-end, uncover IoCs and provide a blueprint for reducing risks. In addition, Fortinet’s Security Fabric architecture integrates Fortinet’s FortiSIEM and other security tools onto a platform that proactively shares threat intelligence and automatically and collaboratively responds. Together, they ensure you uncover even the stealthiest threats before they wreak havoc on your network.

As a partner of Fortinet, Resilient has the expertise you need to operationalize your threat assessment, create a strong threat-hunting program and effectively sweep away threats from your environment. Learn more.